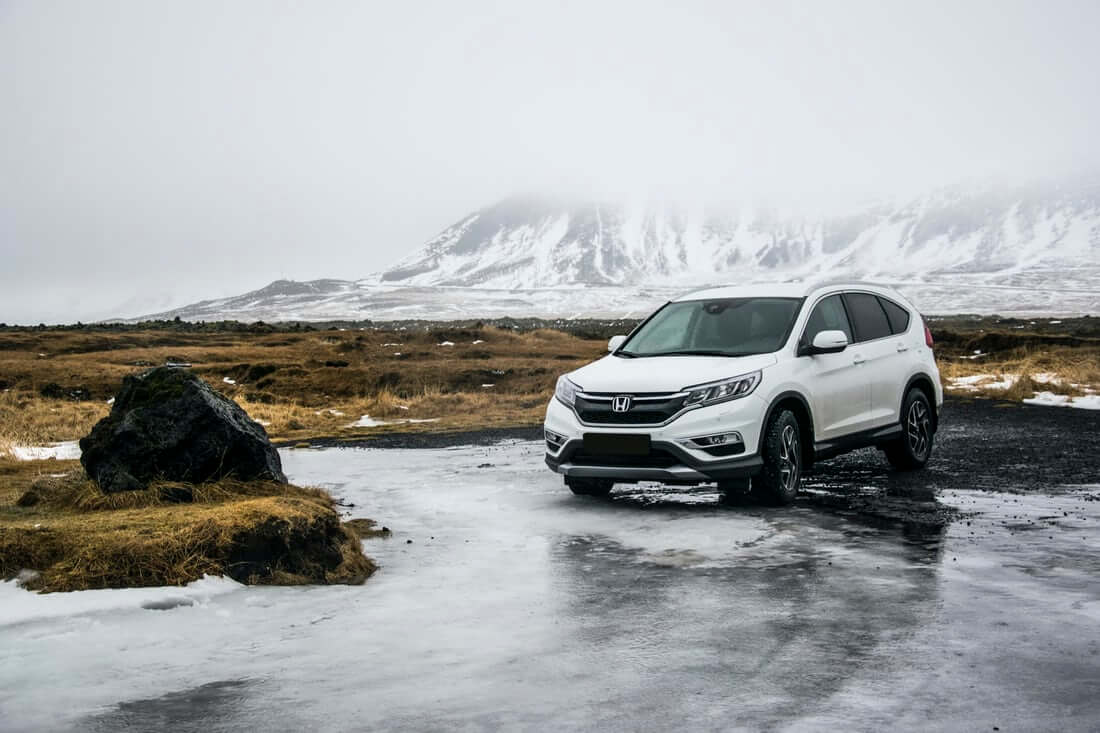 Recently, Honda plans to collaborate with Sony to develop an electric vehicle ecosystem in this era of renewable energy transition. The collaboration plans to form a new company to design and sell electric vehicles together. As reported by The Verge, the two companies have signed a memorandum of understanding stating their intentions and goals.

What is the purpose of the collaboration between Honda and Sony in developing electric vehicles?

The company was intended to combine Honda’s expertise in manufacturing and marketing cars with Sony’s superior capabilities in image sensors, telecommunications, and entertainment.

For Sony, this collaboration is intended to build on Sony’s vision of contributing to the evolution of mobility centered on safety, entertainment, and adaptability.

For Honda, the purpose of this collaboration is to gather extensive global experience and achievements in the automotive industry. In addition, it also continues to make revolutionary progress in the field of electric vehicles.

Honda and Sony have different technological expertise. Through this collaboration, it is believed that this alliance that brings together the strengths of our two companies offers great possibilities for the future of mobility.

What steps have Sony and Honda taken in developing electric vehicles?

The collaboration with Honda is a big step for Sony in entering the automotive world. At CES 2020, Sony showcased electric concept cars called the Vision-S and Vision-S 02.

Earlier this year, Honda launched a partnership with GM to jointly develop electric vehicles. The development of electric vehicles uses GM’s global architecture and Ultium battery technology. The goal is for Honda and Acura SUVs to go on sale in North America by 2024.

Honda also plans to shift all of its vehicle products to electric vehicles by 2040. Honda will invest USD 40 billion in this effort and launch 30 new EV models by 2030.

But Sony and Honda are the right combination to lead changes in the electric vehicle industry. Honda is indeed far behind its competitors in EV development. With its only electric car launched, the Honda E.

What is the role of Sony and Honda in the development of this electric vehicle business?

The role of Honda would be to produce the first model, and the new company would handle the design, development, and sales of the vehicle. Meanwhile, Sony will develop a mobility service platform.

As Sony explained earlier, Honda will take care of the technical and vehicle parts. Honda’s leading environmental and safety technologies, as well as mobility development capabilities, will be applied to vehicle body manufacturing technologies.

Meanwhile, Sony will take over the software part. Including imaging, sensing, telecommunications, networking, and entertainment technology for its car needs.

[3]Sony and Honda plan to make electric vehicles together