Declaring War on Ukraine, Will Putin Use Nuclear Weapons?

As pressure on Russia grows, a number of groups have started to imagine a scenario in which President Vladimir Putin uses nuclear weapons to sow terror as part of the invasion of Ukraine.

The use of nuclear weapons has actually always been a contentious subject in the conflict in Ukraine. However, this issue is becoming more and more well-known recently. Because of the mounting pressure on Ukraine, analysts believe Putin could deploy nuclear weapons.

Depending on how Putin perceives the threat to the Russian state and its regime, he may personally deploy nuclear weapons.

Putin referred to the conflict in Ukraine as a struggle for survival between Russia and the West, which he claimed sought to annihilate Russia and seize control of its enormous natural resources.

Putin warned the West that when he indicated he would be willing to use nuclear weapons to defend Russia, he wasn’t playing a joke.

The possibility of a nuclear war grows as a result of Putin’s declaration that 18% of Ukraine is a part of Russia because any attack on the area may be seen as an attack on Russia as a whole.

Based on the number of nuclear warheads it currently possesses, Russia is the world’s largest nuclear power. The Federation of American Scientists estimates that the United States possesses 5,428 warheads while the Kremlin has 5,977. Even with the stored and obsolete warheads included, Moscow and Washington have the arsenals need to repeatedly wipe out the planet.

As a result, it is believed that Russia will utilize nuclear weapons to declare war on Ukraine. According to Politico’s analysis, there are three scenarios for how Russia might deploy nuclear weapons during an invasion of Ukraine.

Reactivating the nuclear test site is the least controversial course of action. For instance, they might have attempted to launch a nuclear bomb at Novaya Zemlya, a former Soviet nuclear test site.

Although this kind of trial might not result in any serious harm, the psychological toll was very significant. If accurate, this would mark the first large nuclear explosion since nuclear testing were outlawed in 1963. The fact that Putin is capable of using nuclear weapons may be hinted to by this test.

Russia had the option to use a high-explosive weapon over Ukraine if it wanted to be more provocative. The United States implemented this policy in 1962. The US exploded a nuclear bomb at that time in the Pacific, some 402 kilometers above the surface of the planet. Lighting and phone lines in Hawaii were interfered with as a result of the bomb test’s electromagnetic wave pressure.

In the event that Russia conducted a similar test above Kyiv, the Ukrainian capital might be completely obscured by darkness. Due to the absence of functional laptops, cell phones, and other electronic gadgets, Kyiv will also be silent. This scenario, though, has broader implications. The explosion’s effect may have spread to NATO nations bordering Ukraine. This explosion will also likely cause unpredictable harm. The communications infrastructure of Russia might also be impacted.

Direct nuclear explosion on the Ukrainian mainland is the riskiest and most impractical option. Putin may decide to issue warnings before launching nuclear bombs at military installations or sparsely populated regions.

But there is a lot of risk involved in this situation. The effect would be enormous if the weapon detonated in mid-air. The radioactive material from the nuclear weapon may go to NATO nations surrounding Ukraine and even Russia itself, depending on the explosive power of the warhead. 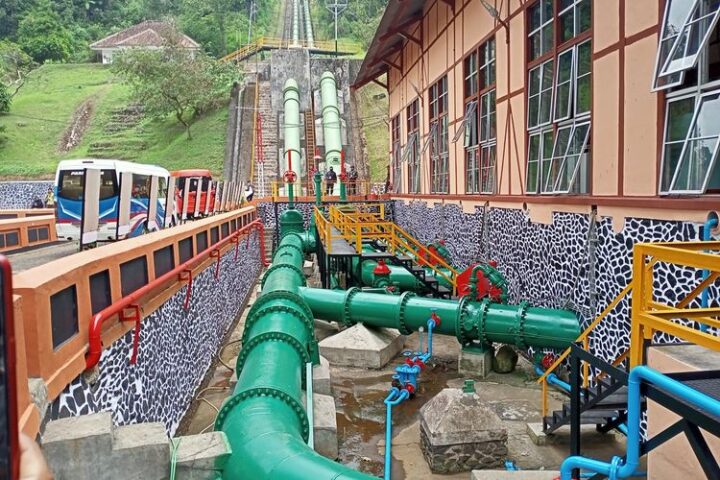 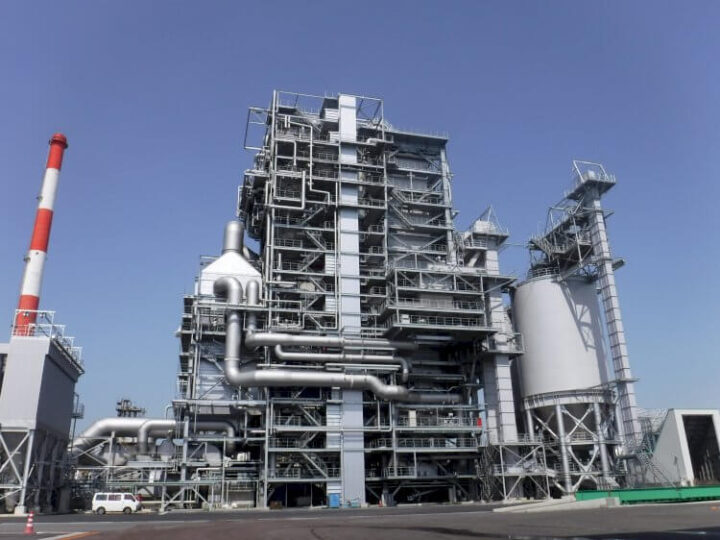 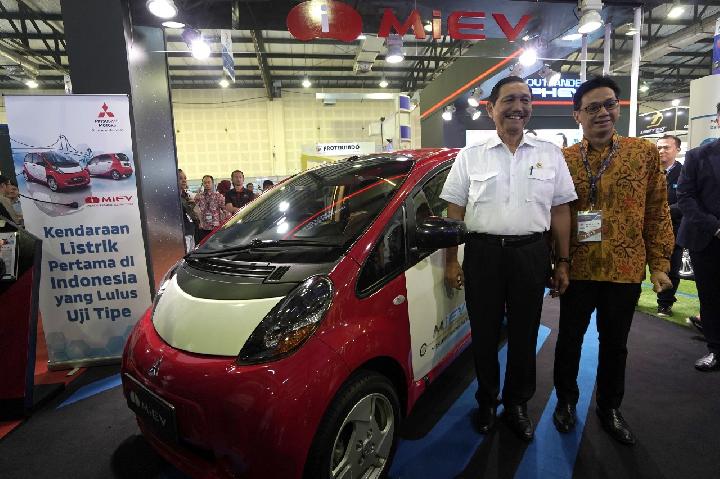