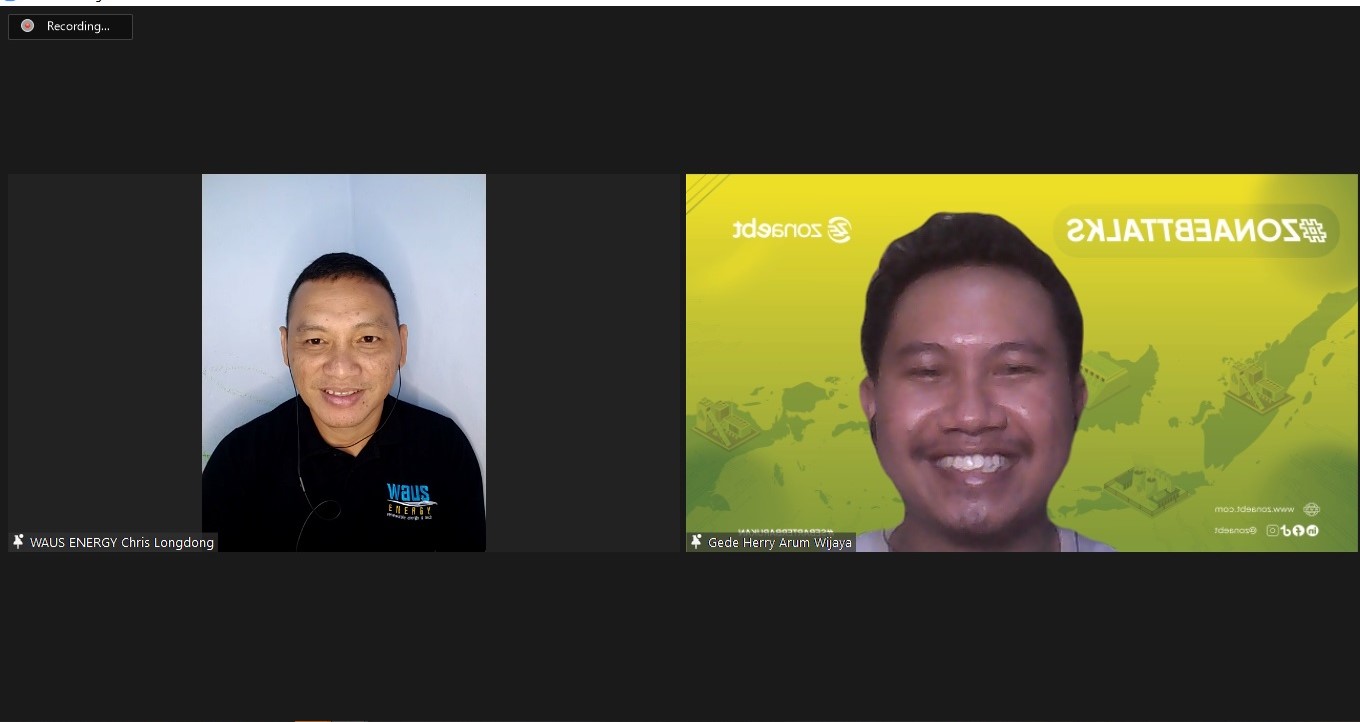 Waste is one of the factors causing environmental damage. Waste generated from human activities will accumulate in landfills. The increase in population growth also marks an increase in human activity, which causes an increase in the volume of waste. Business becomes one of the activities that generate waste in the production process. Waste generated from business activities can be in the form of plastic, food waste, etc. If left unchecked, this pile of waste will pollute the environment. Especially, plastic waste which takes hundreds or even thousands of years to decompose.

However, the waste also has potential as an energy source. Waste has the potential as a source of biomass energy that can produce energy such as fuel and electricity. With a processing process using certain technologies, waste can be reprocessed and used as an energy source to produce fuel and electricity. Utilization of waste as a source of biomass energy is one of the efforts to reduce the pile of waste.

One of the energy-based startups, namely Waus Energy, utilizes waste in the form of plastic from clothing packaging and used cooking oil as an energy source to produce gas substitute fuel for stoves such as LPG. Waus Energy is engaged in energy to produce fuel from waste. The problem of disposing of production waste is the background for the formation of Waus Energy. This startup prefers to reuse waste to produce energy rather than throw it away, which will have an impact on environmental pollution.

Starting from the problem of disposing of production waste, Waus Energy is here to use the waste as a source of fuel energy. The startup Waus Energy tries to overcome the problem of waste that has an impact on the environment with a technological approach.

To find out the role of Waus Energy in utilizing waste into fuel, ZonaEBT, which is one of the startups engaged in renewable energy, conducted an interview with Chris Longdong, the Founder and CEO of Waus Energy, on Thursday, June 16, 2022.

What is the background for making Biosynthetic Fuel?

The technology for processing waste into fuel started from the problems experienced by the founder, Chris Longdong. The problem he experienced was with the disposal of ex-production waste. In the culinary business, the waste generated is in the form of used cooking oil, which is used to fry tofu. While in the convection business, the waste generated is plastic clothing packaging. The waste becomes a problem if it is discharged into the environment in large quantities. Therefore, the founder of Waus Energy turned this problem into a solution by utilizing waste processing technology to create fuel.

The technology was inspired by bottle lamps, which were used as a source of lighting. A bottle lamp that uses cooking oil and is given a wick will produce a fire for lighting. From that came the idea of “how can a fire that is as big as a bottle lamp also be as big as a stove?”. Then, a technology experiment was carried out with a working system such as a bottle lamp, using used cooking oil and plastic as the material for making it. And the technology is a solution to the problems faced in the disposal of production waste.

What products has Waus Energy made?

Currently, the product or technology that has been produced by Waus Energy is biosynthetic fuel. This biosynthetic fuel product is a Waus Energy product produced from a mixture of used cooking oil and plastic. The materials used to make this product come from the waste of the culinary and convection businesses. His culinary business, which sells stuffed tofu fried foods, generates used cooking oil waste. Meanwhile, plastic waste comes from the production of its convection business. This waste is then used to produce fuel for stoves.

However, this fuel is considered to pollute the environment because of its dirty or dark colour. Therefore, the process of purifying the planned oil was carried out as a more environmentally friendly solution. In this purification process, pyrolysis and distillation technology are used to separate the ingredients contained in used cooking oil and plastic.

What are the advantages of this biosynthetic fuel product?

In the making, this product can also help others. In this case, Waus Energy collects plastic waste from other people with a barter system. So, these people collect plastic waste, then it will be exchanged for basic necessities such as rice. In addition, plastic waste is also obtained from instant noodle companies that donate their waste to Waus Energy. 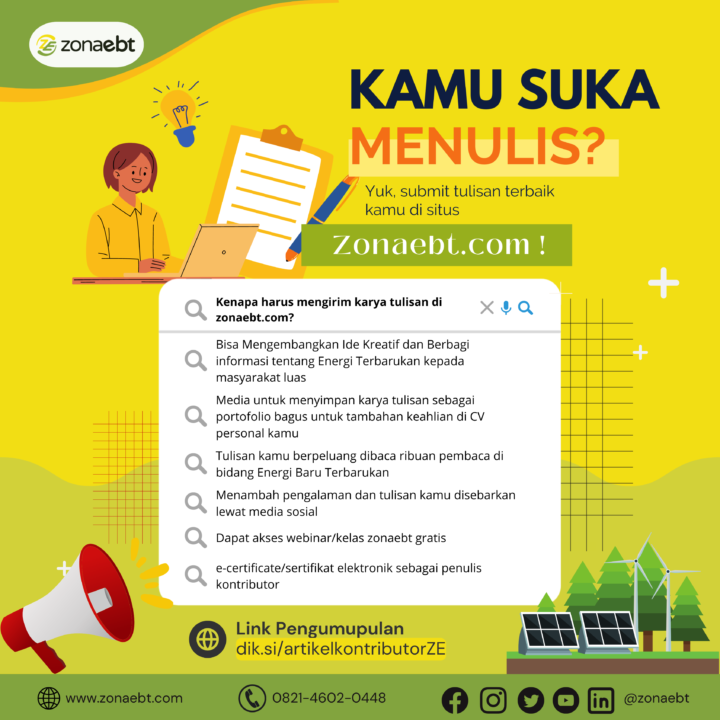