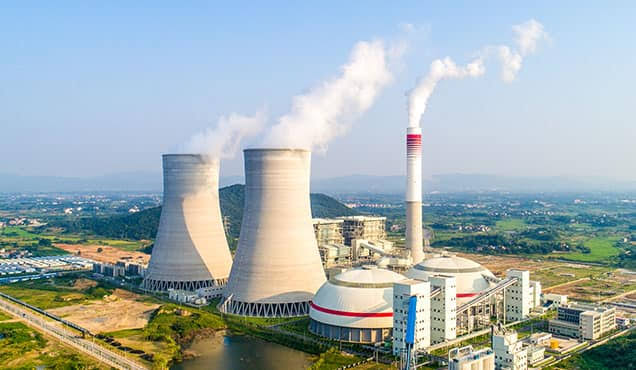 Nuclear Power Plant (NPP) is a renewable energy source. The use of nuclear reactors as alternative energy is widely used in a number of countries as a substitute for increasingly scarce fossil fuels. The use of nuclear energy as a power plant also does not produce carbon emissions, so it is environmentally friendly. Most of the largest Nuclear Power Plants (NPP) in the world based on net capacity are in the Asian region.

Tokyo Electric Power Co. power plant. (TEPCO) Kashiwazaki-Kariwa in Japan is currently the largest nuclear power plant in the world with a net capacity of 7,965 MW. Kashiwazaki-Kariwa has 7 boiling water reactors (BWR) with an installed gross capacity of 8,212 MW. In detail, the first five units have a gross capacity of 1,100 MW each. While the sixth and seventh units each have a capacity of 1,356 MW. Meanwhile, the first unit started commercial operation in September 1985 and the last unit started commercial operation in July 1997. But unfortunately, the operation at the plant has been suspended since May 2012. This is because of the Fukushima nuclear disaster. Then TEPCO implemented new measures at the factory to meet the safety guidelines that had been set by the Japanese Nuclear Regulatory Authority.

Furthermore, the second position was filled by the Ulchin Nuclear Power Plant which changed its name to Hanul Nuclear Power Plant in 2013. This power plant is one of the largest in South Korea. Currently, the plant has an installed gross capacity of 6,189MW and a net design capacity of approximately 5,908MW. That is the reason the Hanul nuclear power plant has succeeded in being ranked as the third largest nuclear power plant in the world. Meanwhile, the first phase of the Hanul nuclear power plant was completed in 2005 with six pressurized water reactors (PWR). Two more reactors, namely Shin Hanul-1 and Shin Hanul-2, are being added to Hanul as part of the second phase of plant construction. The two new reactors will have a net capacity of 1,350MW each and increase the total net capacity of the generator to 8,608MW. The gross generating capacity will increase to 8,989MW upon completion of the second phase.

Next in fourth position is the Yangjiang Nuclear Power Plant, located in Guangdong province, China. This power plant has a gross installed capacity of 5,430MW which includes five 1086 MW PWRs. One of the reactors, namely the sixth reactor, has entered service in the second half of 2019. The nuclear power plant owned by China Guangdong Nuclear Power Company (CGNPC) is operated by Yangjiang Nuclear Power Company. With a current net power generation capacity of 5,000 MW, the Yangjiang NPP is on the list of the eighth largest nuclear power plants in the world. The first three units of the plant were commissioned in 2014, 2015 and 2016. The fourth and fifth units were connected to the grid in January 2017 and the fifth in May 2018, respectively.

In another position, there is the Hongyanhe nuclear power plant located in Donggang, near the coastal city of Dalian, Liaoning province, China. The nuclear power plant consists of four operational PWR units with a gross installed capacity of 4,476MW (1,119MW each) and a net design capacity of 4,244MW (1,061MW each). Hongyanhe is currently ranked as the second largest nuclear power plant in China and the tenth largest in the world. The Hongyanhe plant is owned and operated by Liaoning Hongyanhe Nuclear Power (LHNP), which is a joint venture of CGNPC (45%), China Power Investment Corporation (CPIC, 45%), and Dalian Construction Investment Group (10%). Four CPR-1000 reactor units at the plant were commissioned between 2013 and 2016. 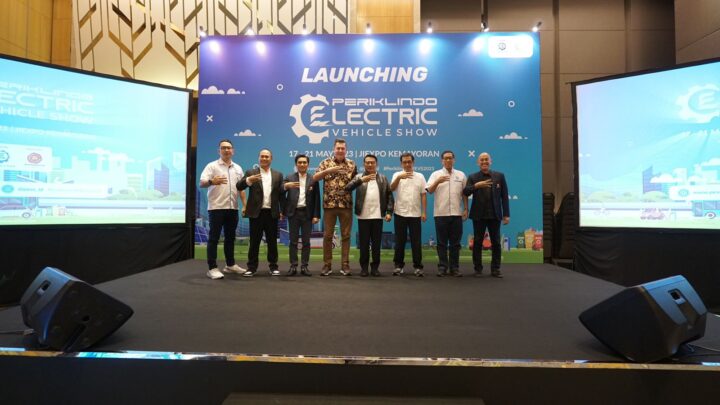