Huge! This is the Three Gorges Dam, the World’s Largest Hydroelectric Power Plant 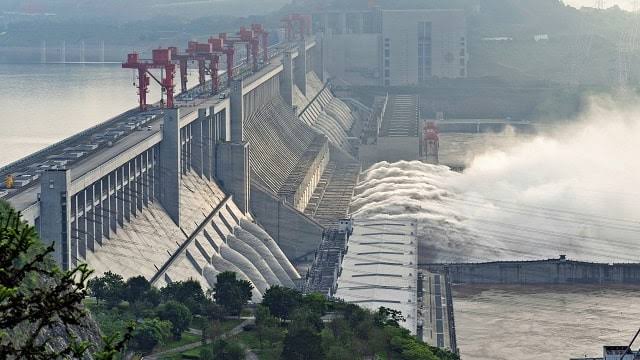 In 2012, the Three Gorges Dam in China took over the first spot of the largest hydroelectric dam (in electricity production), replacing the Itaipú hydroelectric power plant in Brazil and Paraguay. The Three Gorges Dam has a generating capacity of 22,500 megawatts (MW) compared to 14,000 MW for the Itaipu Dam. But, over a year-long period, both dams can generate about the same amount of electricity because seasonal variations in water availability on the Yangtze River in China limit power generation at Three Gorges for a number of months during the year.

The project has 34 generators, 32 of which are main generators. The other two are power generators with a combined capacity of 50MW. A total of 32 main power generators operate off the dam, including 12 sets on the right bank and 14 sets on the left bank, which were installed in 2006 and 2008. The generators became operational in October 2008, producing a total of 18,300MW.

Another six generators were added to the underground power plant of the project. The first three became operational in June 2011. The third generator unit (Unit 30) completed a 72-hour test run in July 2011.

The first underground unit (Unit 32) began operations in May 2011 and the second (Unit 31) commenced commercial operations in June 2011. In 2012, all 32 hydro units were commissioned to generate a total of 22,500MW output. Its output is estimated at 85TW/h a year, which is close to one-tenth of current Chinese requirements.

The project consists of a concrete gravity dam with a spillway in the middle. The powerhouse and non-overflow section are stationed at both ends of the dam. The length of the dam is 2,309.5 meters and the storage level is 175 meters.

Three Gorges Dam is owned by China Three Gorges Corporation (CTGC) with a construction project value of 31 billion US dollars. This power plant is the main supplier of electrical energy for eastern China, central China, Guangdong Province, and a number of other regions.

In 2020, this hydropower production set a record by generating a total of 111,800 gigawatt. This power plant helps eliminate the use of coal equivalent to 31.7 million tons consumed by steam power plants.

Three Gorges received its biggest flood peak in August 2020, after heavy rains increased the volume of water flowing into the dam. The project is claimed to have passed all flood control and power generation tests in November 2020, dispelling any doubts about its reliability. 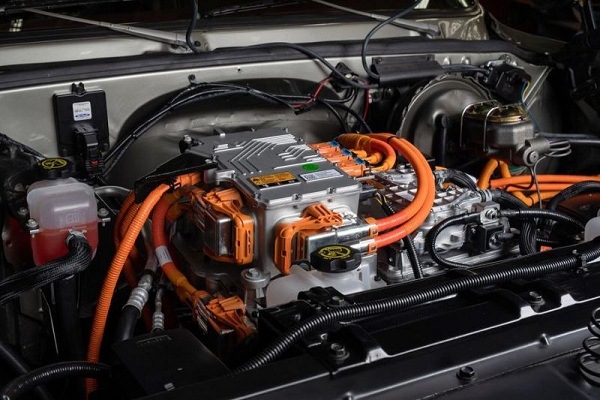 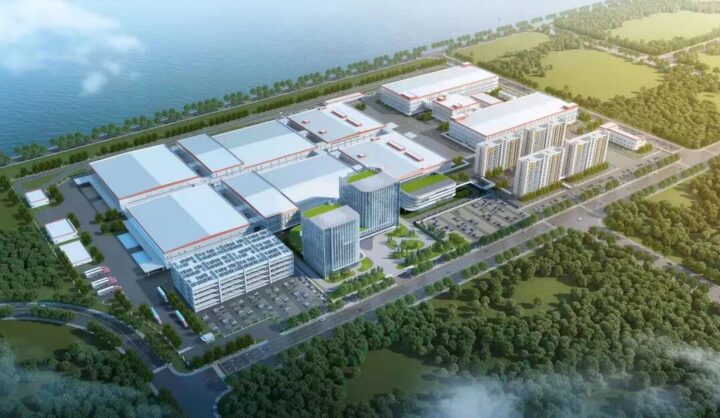