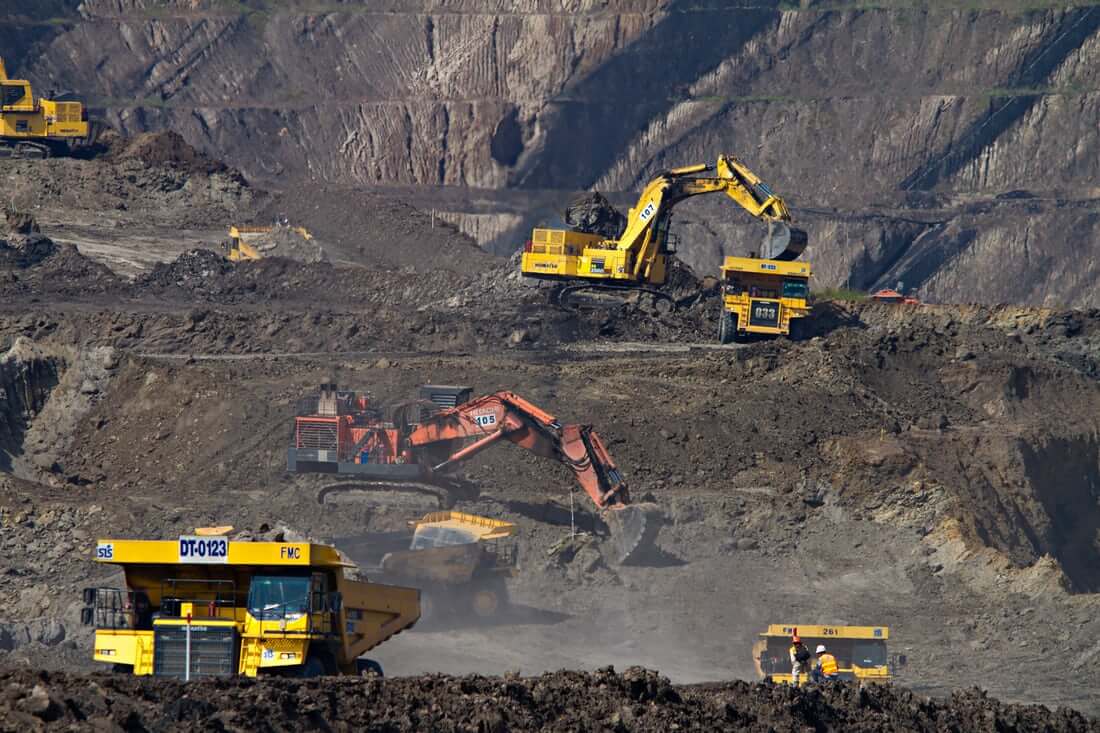 A number of coal and mining companies are starting to welcome the energy transition era. Coal issuers are competing to diversify their business into the new renewable energy sector. This is done to anticipate the reduced use of coal in the future. This is in line with the government’s move to pursue net zero emissions (carbon neutrality) until 2060.

A number of companies engaged in the coal sector are already planning to run a green energy business. Some of them implemented a business diversification strategy to reduce their exposure to the coal business. According to research from CNN Indonesia, there are five energy issuers entering the renewable energy business. These companies include Adaro Energy Indonesia (ADRO), Indika Energy (INDY), TBS Energi Utama (TOBA), Bukit Asam (PTBA), and United Tractors (UNTR). The following is a discussion of the five companies that run the business:

PT Adaro Energy Indonesia Tbk (ADRO) is trying to develop a business outside of coal, namely the green energy business. ADRO strives to be a supplier of raw materials for the manufacture of electric vehicle components, especially electric cars or solar panels.

The business is still in the planning stages, and the construction process is estimated to take two years. Later, the resulting product will be in the form of aluminum ingots or aluminum sheets.

In addition, its ADRO Power power plants are not limited to steam power plants. However, ADRO will expand the scope of renewable energy projects such as biomass, wind power, hydro and solar panels. ADRO will carry out the project by studying renewable power projects in order to get a balanced energy mix. This is in line with the government’s efforts to increase power generation from renewable sources.

However, according to the President Director of ADRO, his party will focus on solar power plants and hydropower plants. Adaro Power has implemented an increase in the capacity of Solar VP at the Special Coal Terminal in Kelanis from the previous 130 kWp to 597 kWp. Meanwhile, in the first quarter of 2022, Solar PV in Kelanis started producing electricity with an output of 191,875 kWh.

The Batang steam power plant, with a capacity of 2×1,000 MW, will be tested for co-firing in the near future. This steam power plant will be operated using the latest technology so as to produce lower emissions.

PT Indika Energy Tbk (INDY) is also slowly starting to leave coal, one of which is by entering the electric motor industry. Recently, INDY, together with its subsidiary, PT Indika Energy Infrastructure, has established a company under the name PT Solusi Mobilitas Indonesia (SMI).

The purpose of establishing SMI is for the company to expand its business into the electric vehicle sector in Indonesia. The motorcycle industry is the main focus of the SMI company.In addition, INDY, through its subsidiary, Empat Mitra Indika Solar Power (EMITS), continues to expand its portfolio in the NRE sector. Some of them, such as through the installation of solar photovoltaic (PV), sustainable port development (green port). Until the construction of a hybrid solar power plant that combines solar PV with the largest battery capacity in Indonesia.

Not only in electric motorcycles, TOBA is also changing its business focus from coal to NRE. This is indicated by power generation projects that use renewable energy. One of these plants is a floating solar power plant with a capacity of 330 megawatts.

PT Bukit Asam Tbk (PTBA) is ready to turn into an energy and chemical company from the company’s business focus on coal. This transformation is carried out to support the Net Zero Emission (NZE) target in 2060. In addition, to increase the company’s contribution to supporting national energy security.

PTBA’s target is to become an energy business-based company by 2026. Then, the target is to achieve 50% revenue from the energy sector and 50% from the coal business.

PTBA has three specific strategies to achieve its business transformation target by 2026. These strategies include increasing the portfolio of new and renewable energy-based power plants. Then, the downstream coal project and chemical industry development by preparing a special economic area in Tanjung Enim, South Sumatra as an area for business development.

The Besai Kemu mini hydro power plant has a capacity of 7 MW and is expected to operate in 2023. In addition, UNTR is also targeting several mini-hydro power projects in the Sumatra area with a total potential capacity of more than 20 MW. 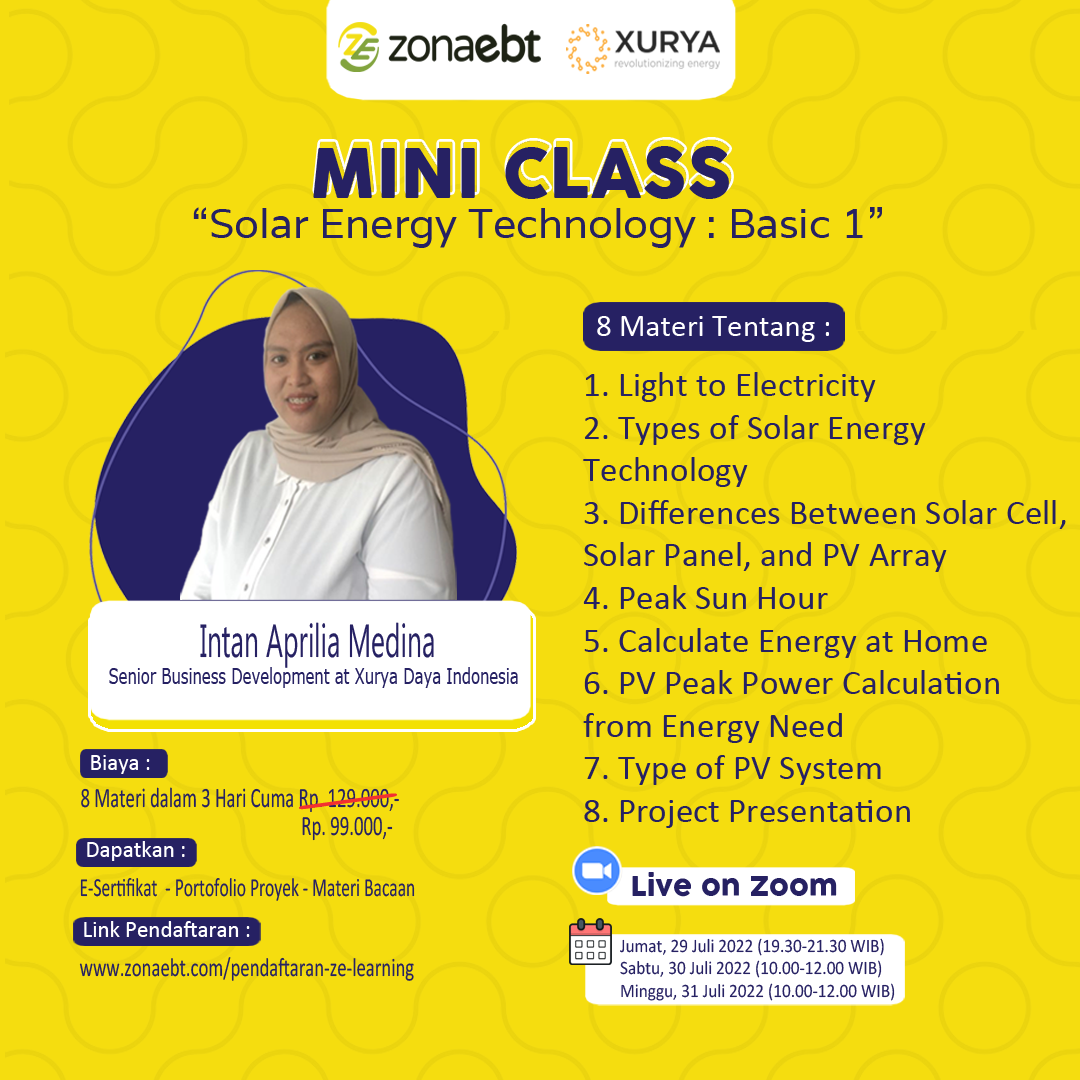 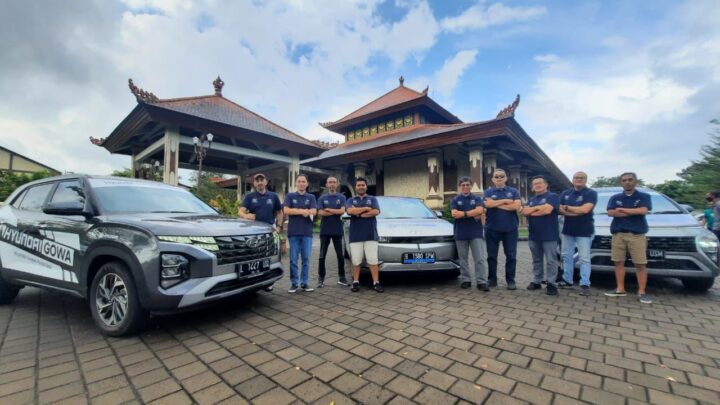 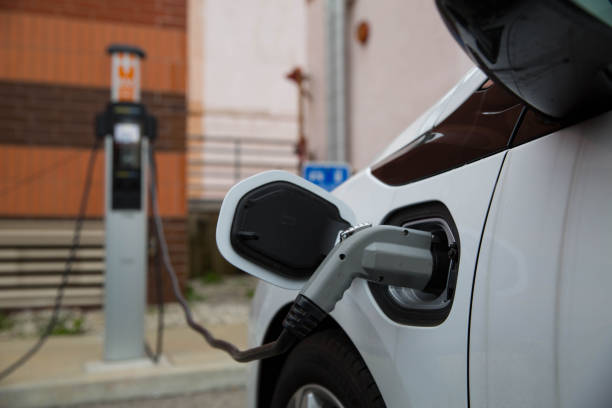 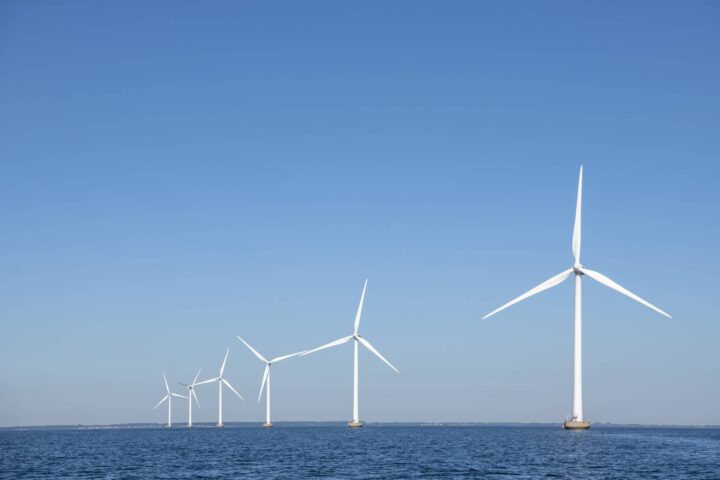