The Waste Power Plant in Surakarta is Targeted Imported Waste 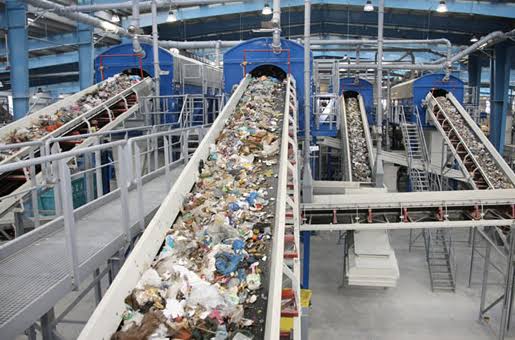 Waste Power Plant of Putri Cempo is being built at the direction of President Joko Widodo, which focuses on waste dumps in urban areas. Then, the Putri Cempo waste power plant is targeted to operate this year and is located in Surakarta, Central Java Province. Since its initial operation, the waste power plant is targeted to generate 2 MW of electricity, and gradually in December it will get a full capacity of 10 MW.

The construction of a waste power plant at the Putri Cempo landfill by PT Solo Citra Metro Plasma Power (SCMPP) is targeted to be completed and operational starting this year. Putri Cempo waste power plant uses plasma gasification technology of processing waste into electricity using bio-drying. Furthermore, 540 tons of waste will be needed for 5 Mega Watt of electricity every day.

In the construction process, the Putri Cempo waste power plant project encountered several obstacles. This is due to the Covid-19 pandemic which has hampered the delivery of equipment. In addition, workers cannot work due to activity restrictions some time ago and to transport the gasifier can take up to three months because of its very large size and it cannot be disassembled.

The project of Putri Cempo waste power plant is expected to be an example for the development of other waste generation projects that are included in the National Priority Program, and this is in accordance with Presidential Regulation Number 35 of 2018 concerning Acceleration of Construction of Waste Processing Installations into Electrical Energy Based on Environmentally Friendly Technology.

This waste power plant project is a government program in utilizing clean and renewable energy, and it is a form of Indonesia’s commitment which has agreed on a global methane pledge to reduce methane gas emissions by 30% by 2030. And to pursue the Net Zero Emission target by 2060. Then, this waste power plant project can have a significant impact on local or city governments. Especially in terms of public health and the beauty of urban planning, as well as the economy.

Solo Environment Service has a discourse on importing waste from outside the city. This was done for the needs of the Waste Power Plant at the Putri Cempo Landfill. Furthermore, the waste currently piling up in the Putri Cempo landfill is estimated to be completely processed by the waste power plant within the next five years. So, to optimize this waste power plant, more waste is needed to be processed into electrical energy.

The amount of incoming waste is only 300 tons/day. And the shortfall of 245 tons/day is taken from old waste that has accumulated in landfills. Then, it is estimated that the old pile of garbage will run out within five years. Therefore, the need for waste for the management of a waste power plant is the reason for the Putri Cempo landfill to import waste. 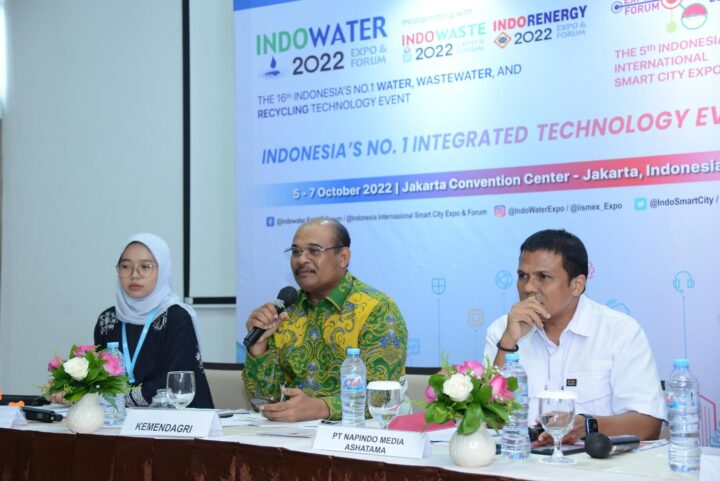 Panel Surya
2,970 Solar Panels Will Be Built at the Cikampek Factory 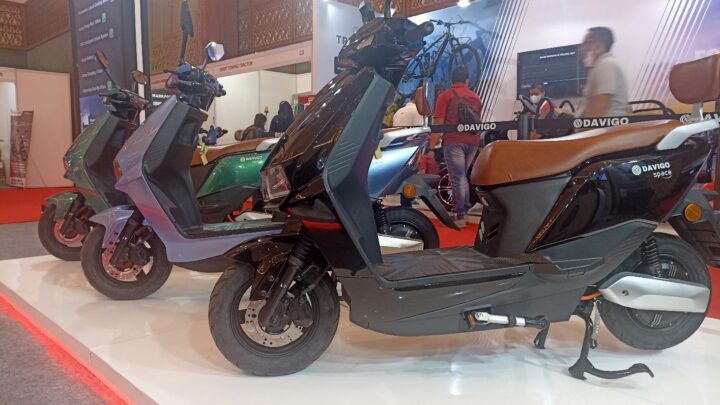